Relevance of the identification and characterization of deep-intronic mutations

Genes are DNA sequences that contain information for the synthesis of proteins and they are composed of exonic and intronic sequences. The exons possess the information used for the protein synthesis, whereas the introns, although they do not contain information translated into protein, they play an important role to ensure their correct formation. Each gene has several exons interspersed between large non-coding or intronic regions. During transcription, a pre-mRNA intermediate containing exons and introns is synthesized from the DNA template. Introns are then removed from the pre-mRNA in an extremely complex process called splicing. This process is crucial for the correct synthesis of the protein encoded by the gene. 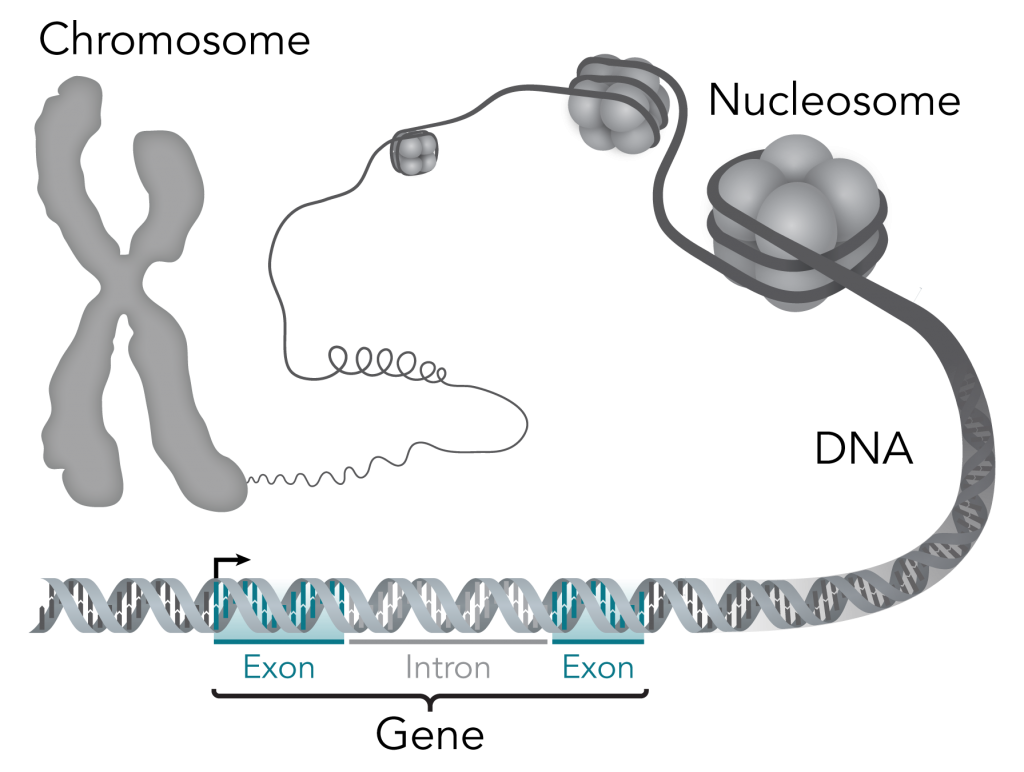 Within the introns are short sequences involved in gene regulation, expression, and silencing. These regions act as binding sites for expression-regulating proteins, sites for the organization of chromatin, non-canonical splicing sites and sequences for the formation of microRNAs (miRNAs) (Vaz-Drago et al., 2017).

For a long time, the genetic diagnosis has focused mainly on finding nucleotide changes (mutations) in exons and in the exon-intron boundaries. The analysis of these regions is primordial since alterations herein are more likely to affect the function of the encoded protein. However, in recent years, thanks to advances in next-generation sequencing (NGS) techniques, a greater number of mutations in internal regions of introns (deep-intronic mutations) have been associated with different pathologies.

Among inherited eye diseases, numerous deep-intronic mutations have been identified as the cause of Stargardt disease. Stargardt disease, or juvenile macular dystrophy, has a prevalence of 1:10,000. Clinically it is characterized by the appearance of bronze-colored pigment deposits in the macula. Most of the cases are caused by autosomal recessive mutations in the ABCA4 gene. In 15% of cases, only one mutation is identified in heterozygosis, while the second allele is designated as indeterminate. Recent studies have shown certain intronic variants as causative in a high percentage of patients. The identified alleles correspond to deep-intronic mutations of the ABCA4 gene that affect the normal splicing of the mRNA, giving rise to a non-functional protein responsible for the disease.

Research on the genetic mechanisms involved in Stargardt disease shows that deep-intronic mutations must be taken into account when examining the genetic causes of other genetic disorders. In addition, it revealed that certain ABCA4 deep-intronic variants that are present in the healthy population, together with severe mutations in the same gene, cause the disease. These variants are called hypomorphs (Zernant et al., 2018).

Share on social media
back
Copyright © 2020. All Rights Reserved -