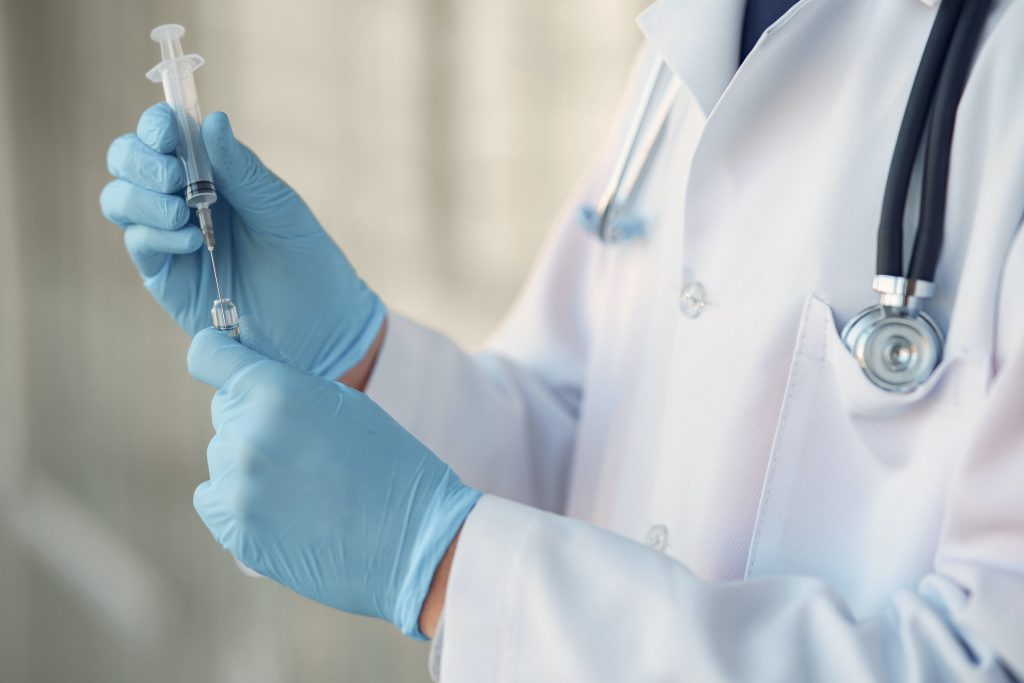 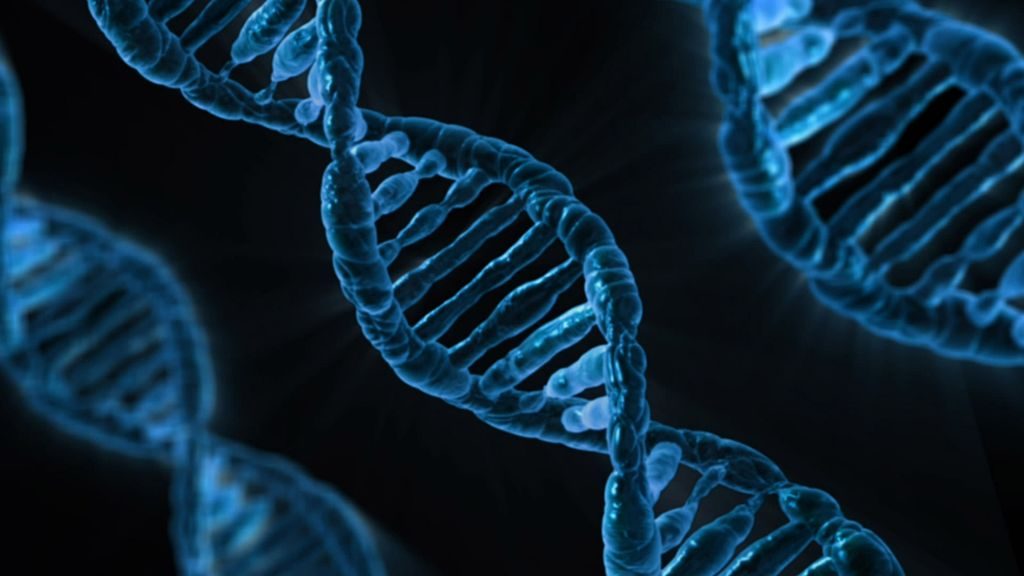 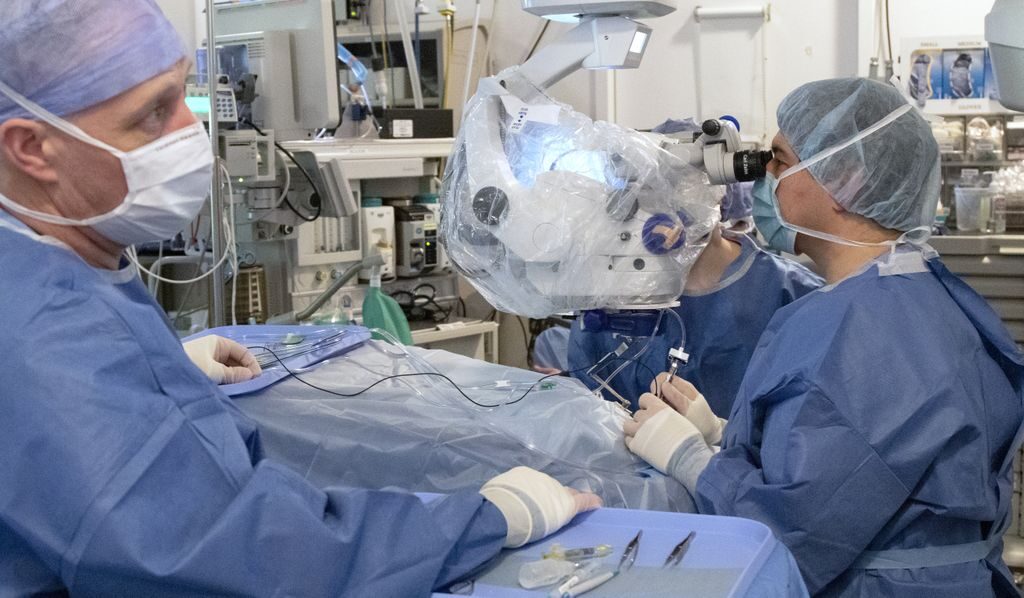 The patient, treated at the Casey Eye Institute in Portland, Oregon, belongs to a group of 18 people affected with Leber congenital amaurosis. These patients will participate in the BRILLIANCE study, the first clinical trial to determine the safety and efficacy of a therapy based on the CRISPR-Cas9 gene editing technique (AGN-151587, EDIT-101). It is the first […] 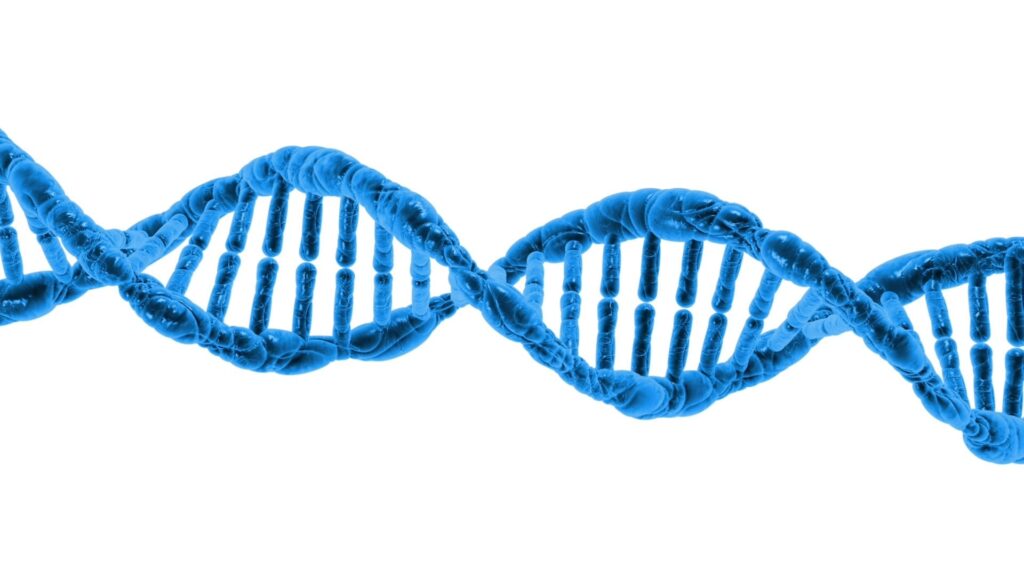 In recent years, a powerful gene-editing technology called CRISPR-Cas9 has revolutionized biology turning the process of genome modification into an easy and inexpensive process. This revolutionary technique makes use of molecular tools that allow precise identification of DNA fragments –for example a gene– and either introduce modifications, delete a genomic fragment, or even insert a […]